The Miami Visual Collective will begin a series about our Photographic Heroes, those artists who made us click and motivated us into grabbing a camera and decide to become photographers ourselves.

This is Part One: Are Sex and Couture Equivalents?

Regarding photographers, I can clearly signal towards a deep influence, the one that actually drew me into Photography as something I wanted to pursue as a lifetime goal, when I studied the work of Alfred Stieglitz, specially his series of work called “EQUIVALENTS”.

This classic shooter hit my soul when he explained his findings that photography involves the use of a mechanical system (camera and lens) to capture images, however, in spite of such “optico-mechanical capture”, anything we frame, whatever we choose as our image, is massively influenced by our subconscious, our culture, education, emotions, and our personal understanding of the world. Our images are a true reflection of ourselves, in ways we sometimes can’t even perceive. 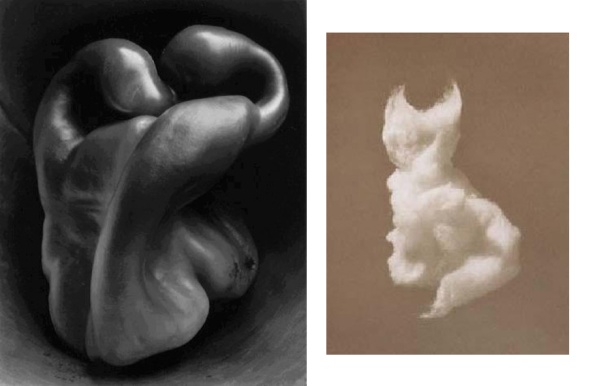 “The Theory of Equivalence was infused by Kandinsky’s ideas, especially the belief that colors, shapes, and lines reflect the inner, often emotive “vibrations of the soul.” In his series of photographs termed “Equivalents”, Stieglitz emphasized pure abstraction, adhering to the modern ideas of equivalence, holding that abstract forms, lines, and colors could represent corresponding inner states, emotions and ideas.”

Newton exposed and broke false moral values, and created new standards on the use of sexually loaded imagery in Fashion and Advertising Photography. 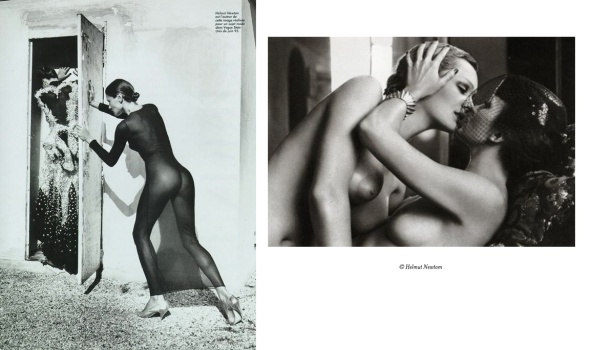 Paolo Roversi is the italian master who infuses the pages of Vogue Italia, Egoiste, and other european publications with his unique sensibility for Haut Couture Photography. A man of strict aesthetical principles, who has refused to leave Italy, regardless of the countless invitations to come to the USA and become a star and international brand. His High Fashion images, capturing opulence and luxury, with exquisite lighting and constant use of soft focus and blur, seduces and captivates me like no other modern shooter does.

SYNERGY OF ART AND COMMERCE IN PHOTOGRAPHY